Hi, it’s been a while since we last met. Today, we’re reaching the end of our journey. Yes, it’s the final chapter. Last time we talked about AWS Step Functions flow for Lambda tests. More details here: (https://www.chaosgears.com/post/how-to-test-your-lambda-in-production-with-different-memory-values-and-python-wrapper).

So, if we’ve got that covered, it’s high time to push the algorithm changes to the frontend. We’re going to walk through the automated flow, using DynamoDB Streams, AWS CI/CD services and two customized Lambda functions to make it simple and cost effective. Ready? Then, let’s start…

When were built our frontend, we relied on AWS CodePipeline, a fully managed continuous delivery service. Basically, our goal was to simplify this flow as much as possible and, what was even more important, to save time. As a basic feature CodePipeline offers a seamless integration with third-party services, such as GitHub, or with your own custom plugin.

Unfortunately for our case, it wasn’t enough because we had to invoke pipeline whenever a new change was noticed. In other words, not only inside Github repository but also in one of S3 files containing metadata on active versions of the algorithm.These metadata files were nothing but simple json files with key/value data necessary for proper display of the webpage. Therefore, we had to customize CodePipeline Source stage (via Terraform) to meet our needs.

Here’s a quick note: Generally, I prefer to use a mix of Serverless Framework and Terraform in serverless-like projects. The former gives me unquestionable simplicity in Lambda functions definition thanks to its huge variety of plugins (even though some of them are in the early stage), whereas the latter improves flexibility when describing non-frequently changing infrastructure parts.

Terraform snippet we used to define a multisource stage of CodePipeline:

Below, you can see the outcome view in AWS console. The reason for using 3 different source s3 objects is a number of algorithm types. We’ve leveraged Lambda function to update particular s3 objects after receiving the data via DynamoDB Streams. A stream is invoked when “phase” Attribute is changed into PACKATE_TESTS_COMPLETE. For us, this means the test went through successfully and it’s time to make changes in the User Interface.

A change in one of available sources triggers the pipeline and moves the artifact to the next stage which is AWS CodeBuild, a fully managed continuous integration service that compiles source code, runs tests, and produces software packages that are ready to deploy. The only thing worth mentioning here is to always remember that in such scenarios you have to define multiple input_artifacts that are going to be used in a build process.

Tell me when it’s over

Whenever I design any piece of automated flow I constantly challenge myself, especially when working on notifications. I try to make them as helpful and understandable as possible so they won’t cause any doubts, like ‘Is it finished or did something go wrong?’ This time I used a well know Lambda function for Slack notifications that sends acknowledgements of success with a format presented below. It’s the same pattern with Lambda code that I’ve provided for failures caught in the pipeline. The second parallel Lambda function was added to address the problem of cache invalidation, which allows us to remove an object from the CloudFront cache before it expires.

Here’s the full view of the aforementioned events, starting with a triggered DynamoDB Stream, up to the final stage of Lambdas’ invocations.

Further stops on the road

Being a CTO myself, I can tell you that the highest value of serverless approach I’ve determined so far is the time it saves. Especially in cases when time-to-market is a critical factor. Contemporary world shows us that time is a new currency used in the innovation race. Don’t get me wrong, going serverless isn’t the only way to achieve success, but it definitely helps to shift your attention more towards reaching business/development goals and away from doing maintenance work. Moreover, it’s more likely that you won’t have to involve Operations team when justifying your confidence in a new business idea. 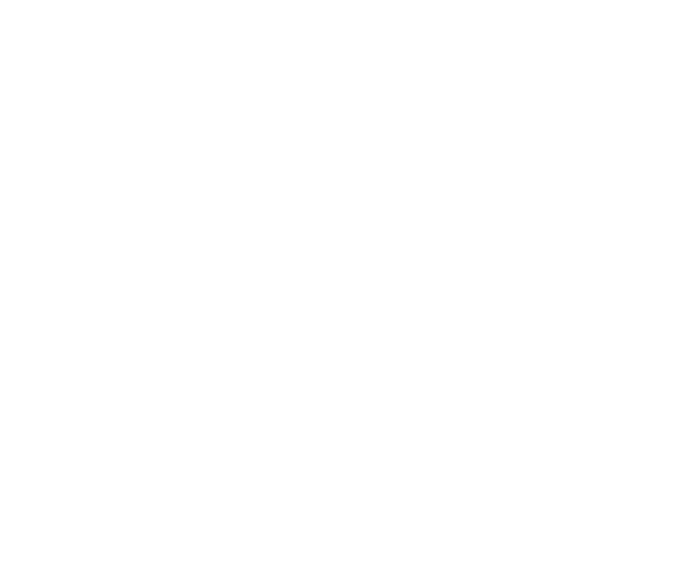